ALL THIS HAPPENED, more or less. The war parts, anyway, are pretty much true. One guy I knew really was shot in Dresden for taking a teapot that wasn’t his. Another guy I knew really did threaten to have his personal enemies killed by hired gunmen after the war. And so on. I’ve changed all the names.

I really did go back to Dresden with Guggenheim money (God love it) in 1967. It looked a lot like Dayton, Ohio, more open spaces than Dayton has. There must be tons of human bone meal in the ground.

I went back there with an old war buddy, Bernard V. O’Hare, and we made friends with a cab driver, who took us to the slaughterhouse where we had been locked up at night as prisoners of war. His name was Gerhard Muller. He told us that he was a prisoner of the Americans for a while. We asked him how it was to live under Communism, and he said that it was terrible at first, because everybody had to work so hard, and because there wasn’t much shelter or food or clothing. But things were much better now. He had a pleasant little apartment, and his daughter was getting an excellent education. His mother was incinerated in the Dresden fire-storm. So it goes.

He sent O’Hare a postcard at Christmastime, and here is what it said:

“I wish you and your family also as to your friend Merry Christmas and a happy New Year and I hope that we’ll meet again in a world of peace and freedom in the taxi cab if the accident will.”

I like that very much: “If the accident will.”

I would hate to tell you what this lousy little book cost me in money and anxiety and time. When I got home from the Second World War twenty-three years ago, I thought it would be easy for me to write about the destruction of Dresden, since all I would have to do would be to report what I had seen. And I thought, too, that it would be a masterpiece or at least make me a lot of money, since the subject was so big.

But not many words about Dresden came from my mind then–not enough of them to make a book, anyway. And not many words come now, either, when I have become an old fart with his memories and his Pall Malls, with his sons full grown.

I think of how useless the Dresden part of my memory has been, and yet how tempting Dresden has been to write about, and I am reminded of the famous limerick:

There was a young man from Stamboul,

Who soliloquized thus to his tool:

“You took all my wealth

And you ruined my health,

And now you won’t pee, you old fool.”

And I’m reminded, too, of the song that goes:

My name is Yon Yonson,

I work in Wisconsin,

I work in a lumbermill there.

The people I meet when I walk down the street,

And I say, My name is Yon Yonson,

I work in Wisconsin …”

And so on to infinity.

Over the years, people I’ve met have often asked me what I’m working on, and I’ve usually replied that the main thing was a book about Dresden.

I said that to Harrison Starr, the movie-maker, one time, and he raised his eyebrows and inquired, “Is it an anti-war book?”

“You know what I say to people when I hear they’re writing anti-war books?”

“No. What do you say, Harrison Starr?”

“I say, ‘Why don’t you write an anti-glacier book instead?'”

What he meant, of course, was that there would always be wars, that they were as easy to stop as glaciers. I believe that, too.

And even if wars didn’t keep coming like glaciers, there would still be plain old death.

When I was somewhat younger, working on my famous Dresden book, I asked an old war buddy named Bernard V. O’Hare if I could come to see him. He was a district attorney in Pennsylvania. I was a writer on Cape Cod. We had been privates in the war, infantry scouts. We had never expected to make any money after the war, but we were doing quite well.

I had the Bell Telephone Company find him for me. They are wonderful that way. I have this disease late at night sometimes, involving alcohol and the telephone. I get drunk, and I drive my wife away with a breath like mustard gas and roses. And then, speaking gravely and elegantly into the telephone, I ask the telephone operators to connect me with this friend or that one, from whom I have not heard in years.

I got O’Hare on the line in this way. He is short and I am tall. We were Mutt and Jeff in the war. We were captured together in the war. I told him who I was on the telephone. He had no trouble believing it. He was up. He was reading. Everybody else in his house was asleep.

“Listen–” I said, “I’m writing this book about Dresden. I’d like some help remembering stuff. I wonder if I could come down and see you, and we could drink and talk and remember.”

He was unenthusiastic. He said he couldn’t remember much. He told me, though, to come ahead.

“I think the climax of the book will be the execution of poor old Edgar Derby,” I said. “The irony is so great. A whole city gets burned down, and thousands and thousands of people are killed. And then this one American foot soldier is arrested in the ruins for taking a teapot. And he’s given a regular trial, and then he’s shot by a firing squad.”

“Don’t you think that’s really where the climax should come?”

As a trafficker in climaxes and thrills and characterization and wonderful dialogue and suspense and confrontations, I had outlined the Dresden story many times. The best outline I ever made, or anyway the prettiest one, was on the back of a roll of wallpaper.

I used my daughter’s crayons, a different color for each main character. One end of the wallpaper was the beginning of the story, and the other end was the end, and then there was all that middle part, which was the middle. And the blue line met the red line and then the yellow line, and the yellow line stopped because the character represented by the yellow line was dead. And so on. The destruction of Dresden was represented by a vertical band of orange cross-hatching, and all the lines that were still alive passed through it, came out the other side. 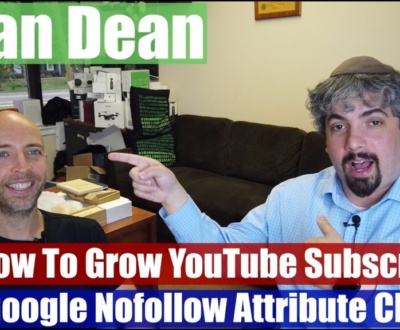 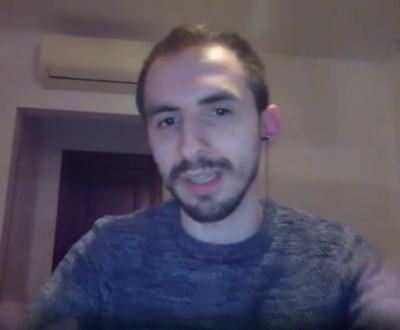 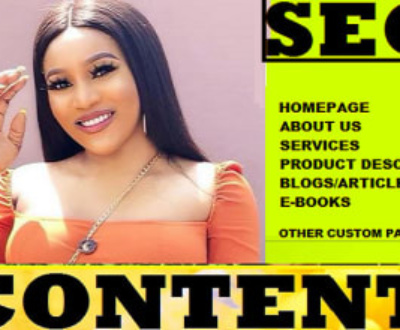 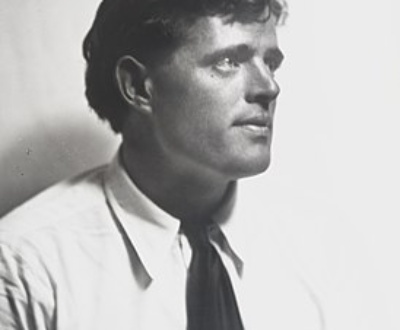 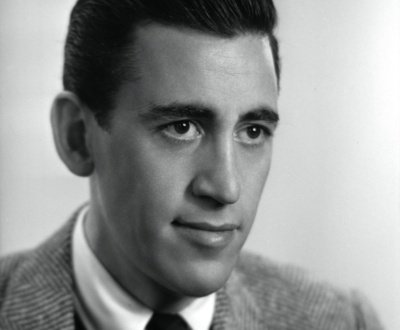 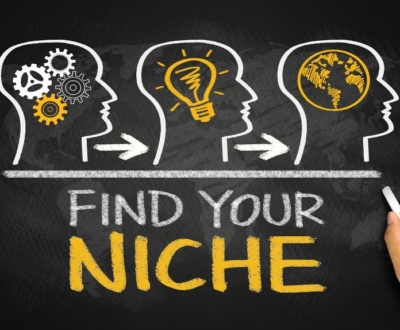 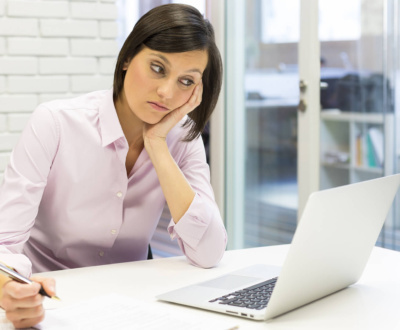 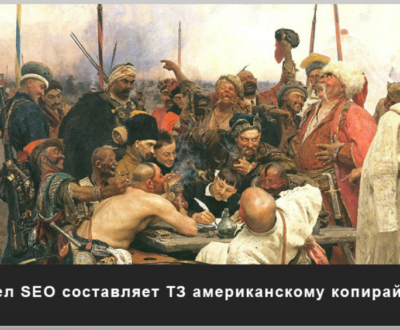